Our goal is to help businesses leverage technology and connectivity to reduce cost, increase efficiency and advance sustainability. Our dedicated carrier-grade network is purpose built to enable low-cost, long-range connectivity in even the most challenging of environments. This connectivity powers a data collection, analysis and visualization process that provides actionable insights, drives sustainability and profitability, and positively impacts our planet.

Our business was built on the premise that we could revolutionize how “things” communicate with each other. Cellular networks were designed for people to communicate, whether via wireless telephones or through broadband internet (email, social, etc.), but are too costly and unreliable for most Internet of Things applications. So, we set out to build a fully-dedicated network for device connectivity that costs much less to operate, can travel long distances (and short) and consumes very little power, where most of our sensors can run on battery power for as long as 10 years!

As part of this revolution, we also believe that customers do not want to be tethered to the data plans of the past. Our vision is to embed our connectivity with applications that have value to our customers and continue to innovate, create and collaborate to advance the benefits of the connected environment, artificial intelligence and virtual reality.

We believe that our success is shared and stems from our culture of teamwork and collaboration among our stakeholders and partners and a sense of commitment, honesty and determination among our employees. We wouldn’t be where we are or get to where we are going without you. 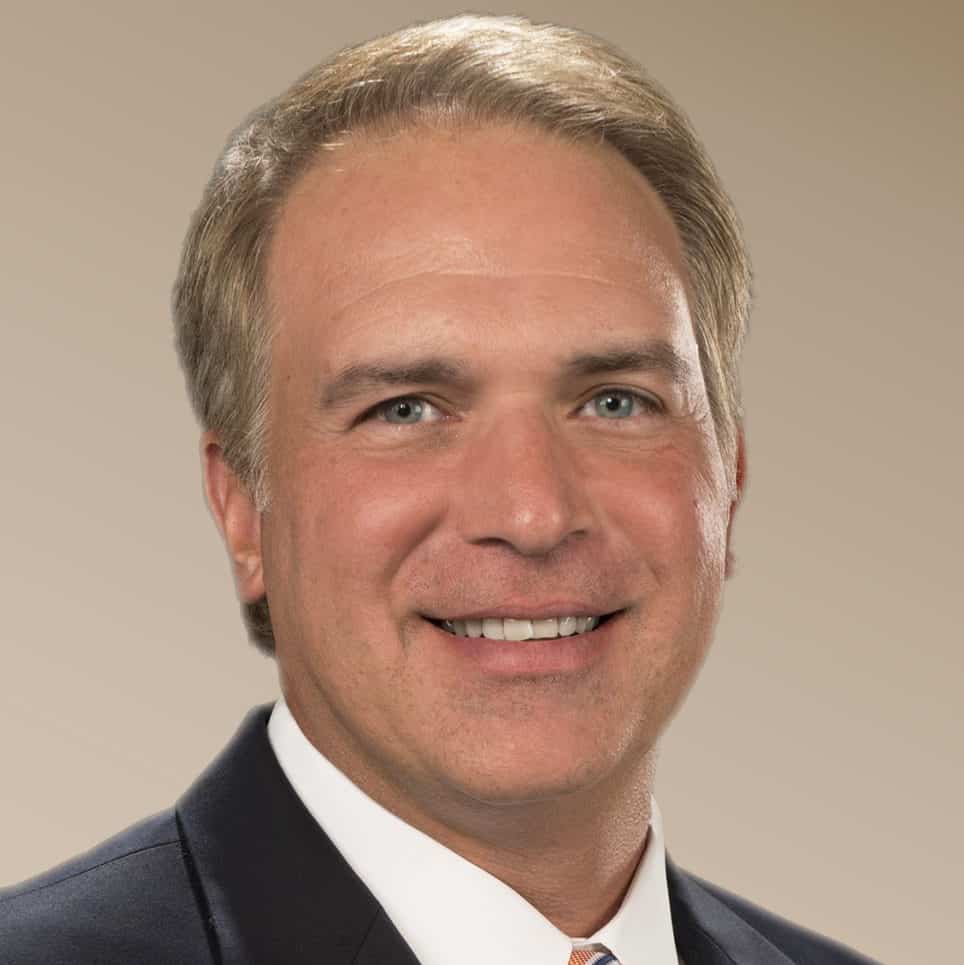 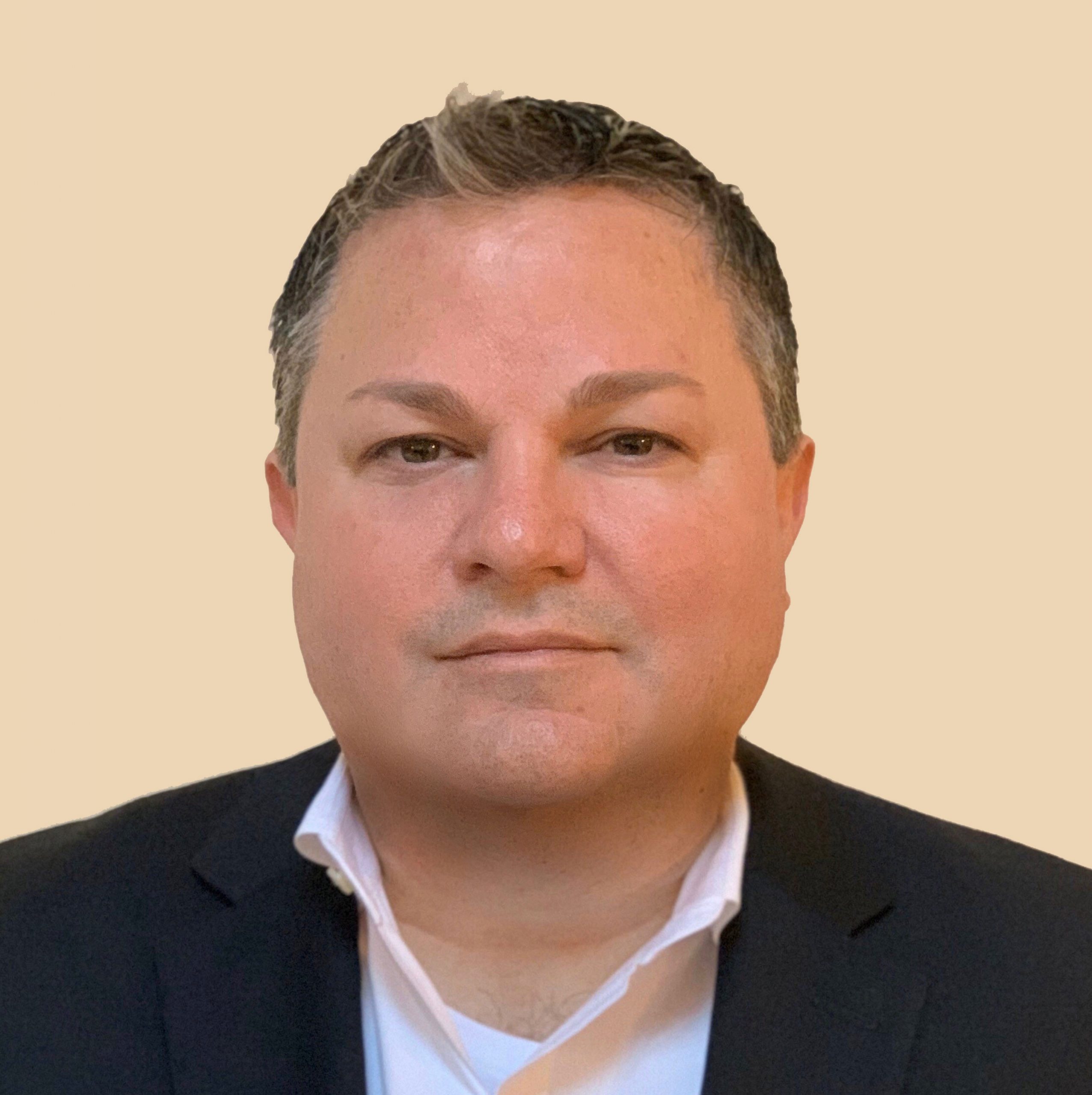 The smoothest-run operations in the world are IoT-enabled, which means companies pay less for energy and have higher-performing assets. Ask us how you can do the same with our easy-to-implement IoT solutions.

The Types Of IoT Sensors Every Commercial Facility Should Be Using

Want to stay up to date?

Terrence DeFranco is CEO and President of Iota Communications, Inc.  Prior to Solbright’s merger with Iota, he served as the CEO of Solbright Group, Inc. from 2013 to 2018.  In the past Mr. DeFranco served as CEO of Edentify, Inc., an identity management software company.

His background is primarily in the area of corporate finance, management and capital raising, previously serving as head of investment banking for Baird, Patrick & Co., Inc., a 70-year old NYSE Member firm and head of investment banking and founding partner of Burlington Securities Corp., a New York based investment banking and institutional equity trading firm. Mr. DeFranco began his career on Wall Street in 1991 with UBS. Mr. DeFranco has been an active principal investor, senior manager and advisor to many early-stage companies and has extensive experience in dealing with issues related to the management, finance, operations and corporate development of startup and middle market public and private companies.

Mr. DeFranco is a graduate of the University of North Carolina at Chapel Hill with a BA in Economics and currently serves on other corporate and non-profit boards and committees.

Mr. Knapp has been a successful telecommunications industry executive for over 30 years. Prior to co-founding M2M Spectrum Networks, LLC (dba Iota), he most recently has served as the Chairman and CEO of ProCapital Group, LLC, a management advisory group focused on developing high-growth companies.

Previously, Mr. Knapp was a co-founder and President of Cellular Communications, Inc. (Cellular One) in 1983, the first cellular company in the U.S. to go public. After over ten years of industry-pioneering operations, Mr. Knapp facilitated the sale of Cellular One and its two international affiliates in the mid 1990′s for total proceeds of $6.0 billion.

In 1993, Mr. Knapp co-founded and was CEO of NTL, Inc. (now Virgin Media Inc.), and grew the company into what is now the largest cable and broadband provider in the UK. During his tenure with NTL the company achieved a peak market value of $59 billion.

In 1998, The Financial Times named him “Telecommunications Executive of the Year.”

Jim is an actively licensed Certified Public Accountant and holds a MBA in Finance from the McDonough School of Business, Georgetown University and a BBA in Accounting from Temple University. Jim currently serves on several non-profit boards and committees in the greater Philadelphia metropolitan area.