With HVAC energy consumption accounting for more than 40% of a commercial building’s total energy use, it’s no wonder so many facility managers (FMs) are reading up on ways to optimize this system’s efficiency.

There are lots of ideas out there, many of which would be considered best practices for any FM to follow—like changing HVAC filters on schedule and doing regular maintenance. But if you’re looking to be more proactive, check out the ideas listed below. Also, keep in mind that not every approach may be right for every building. A good way to get started on the road to savings is with an energy audit, which will produce targeted recommendations for optimizing HVAC energy consumption in your commercial building.

HVAC Energy Consumption In Commercial Buildings: 4 Ways To Save

It’s high noon and peak temperature, and so naturally your building’s AC is running; however, this strategy is also running up the demand charge on your electricity bill. Demand charge is the part of your bill that reflects the maximum amount of power you might need at any single point during the month—it ensures your building gets all the energy it needs at all times. Your demand charge is based on your peak electricity usage during a billing period (typically measured in 15-minute intervals). Running multiple HVAC units at full capacity during the hottest time of the day requires a huge amount of energy, which translates into inadvertently increasing your demand charge.

You can mitigate demand costs in relation to HVAC energy consumption by being more strategic about cooling. If you know it’s going to be a hot day, you can change the operating schedule of your HVAC and cool the building down earlier in the day, reducing the amount of electricity needed later. You can also stagger your units’ times of operation, so they don’t all turn on at the same time and spike your peak load.

You can mitigate demand costs in relation to HVAC energy consumption by being more strategic about cooling. Click To Tweet

2. Regulate the amount of outside air intake to match actual occupancy levels.

In many buildings, the amount of fresh air ventilation is maintained at a constant level, usually based on peak occupancy. However, most buildings aren’t at peak occupancy much of the time, which means you’re overspending on the electricity required for ventilation.

A demand control ventilation system regulates outside air intake to accommodate actual human occupancy and activity within the building. CO2 levels can be actively monitored and, depending on the readings, the HVAC system is then automatically directed to either reduce the outside air intake or bring in additional outside air. Such a system reduces the work for heating and cooling systems and reduces your energy consumption. You could save as much as 20% on your electricity bill with demand control ventilation.

There’s more to energy savings than just HVAC—let’s talk about all the ways we can help you save money on your utility bills.

3. Cool your building with ice.

There’s a growing interest in an alternative method of cooling called thermal energy storage (TES), which freezes water overnight that’s later used for cooling the building during the following day. As described by Green Building Advisor: At night, “chillers” cool the solution circulating through tubing in insulated tanks of water. Ice builds up on the submerged coils and by morning, the tank is frozen. During the day, a warm antifreeze solution is circulated through the same tubing and is cooled by the surrounding ice. The resulting chilled fluid either cools the building directly or is used to cool air distributed through ducts.

One company was able to drop its refrigerated warehouse’s peak demand by 29% using TES technology. Some states, like Massachusetts and California, have also been taking steps to utilize thermal energy storage in response to the high cost of operating traditional AC systems.

4. Control the speed of your HVAC electric motors.

HVAC systems all use electric motors, which account for a large portion of the total HVAC energy consumption in commercial buildings. That means significant savings can be had simply by operating those motors more efficiently. One way to do that is with the use of variable frequency drives (VFDs).

A motor running at partial speed is more energy efficient than one running at full speed. VFDs can be used to control the speed of HVAC blower fans, pumps, or compressors. Fans and pumps often operate at part load; a VFD can change the speed or torque of the motor to control the output of the system, resulting in increased efficiency and energy savings.

Talk to us at Iota. Our solutions and services can help you modernize your data infrastructure, uncover areas of energy loss, and implement solutions that will not only save you money but also produce a financial gain. Schedule a free discovery call with us to talk about your energy usage, the size of your facility, and your energy goals, and we’ll let you know how we can help. Get started saving today! 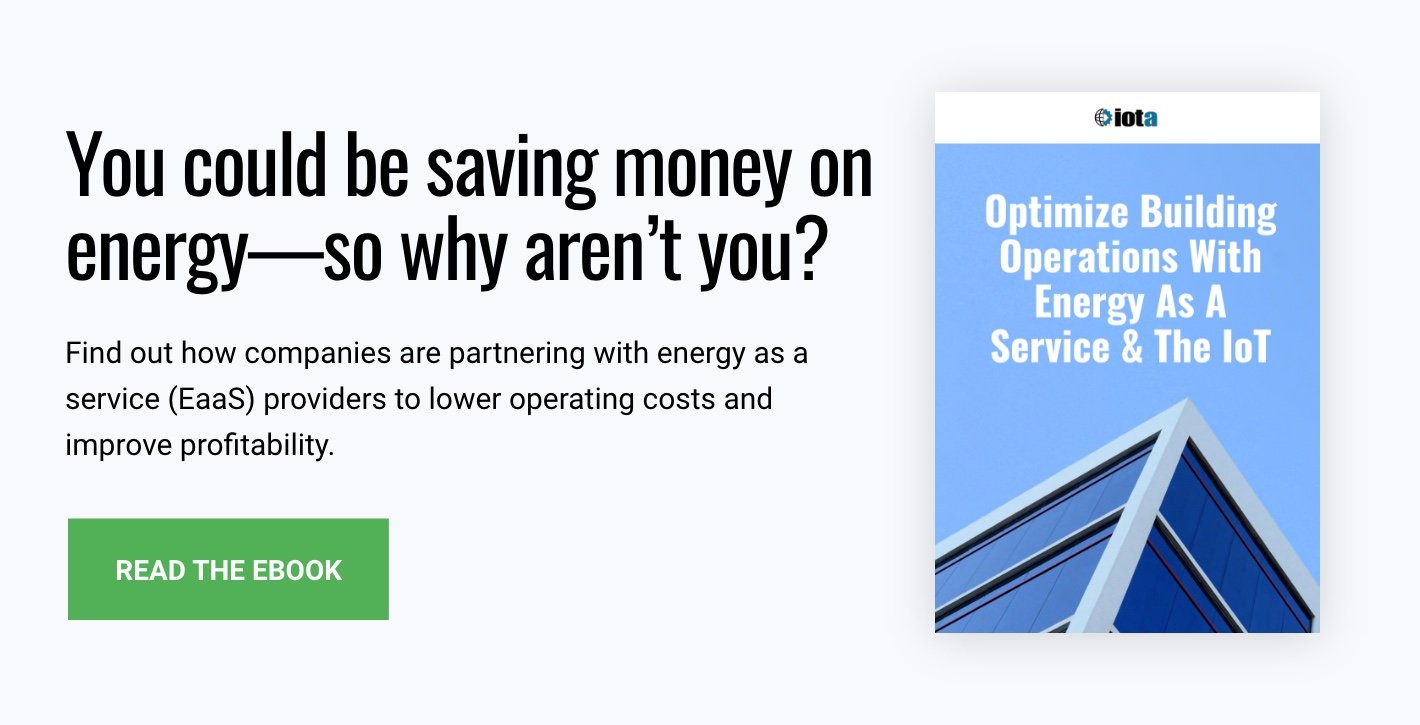 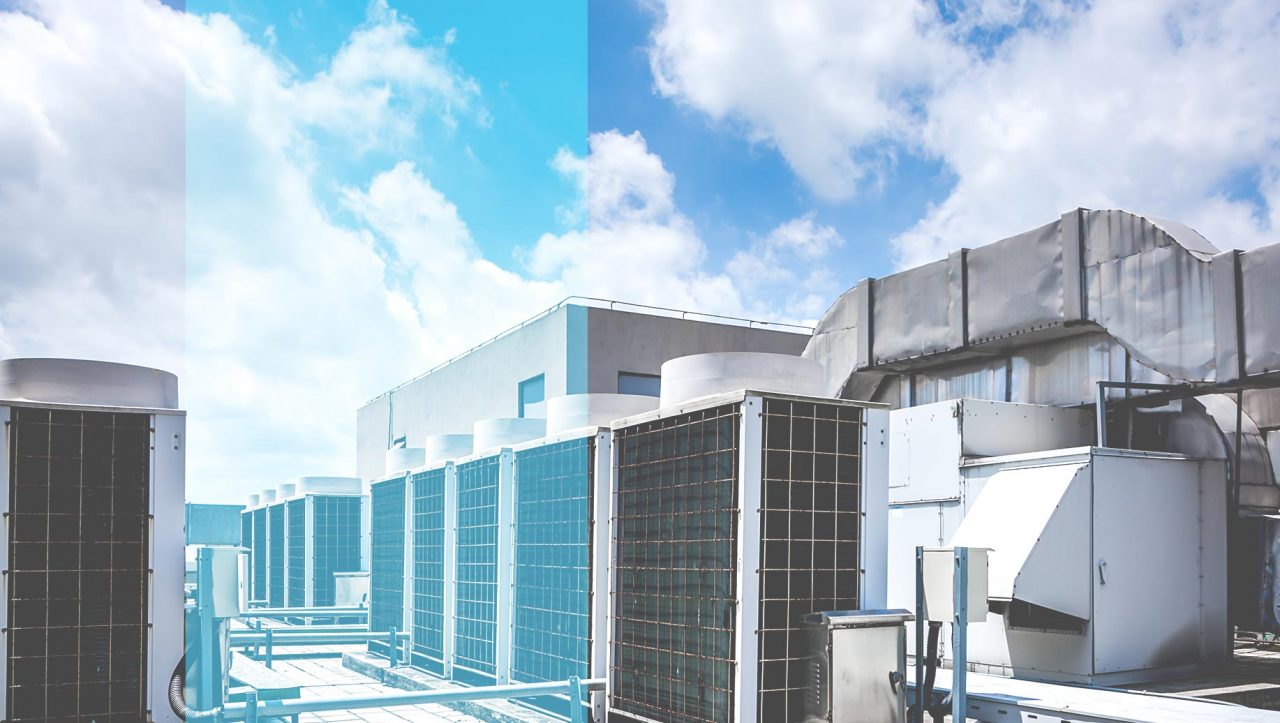