There are expected to be 1.5 billion Internet of Things (IoT) devices in use by 2022, many of which will be used in enterprise or industrial settings. And while that creates lots of opportunities for businesses, it also creates some challenges related to connectivity.

Having a basic understanding of the network that will support your devices—and the implications of making certain choices—is crucial to deploying an IoT solution effectively. This article explains one specific aspect of connectivity—licensed vs. unlicensed spectrum network options—and explains the impact it could have on the success of your project.

Looking for a way to get started with the IoT? Talk to us about how we could work together to save your company money.

Licensed vs. Unlicensed Spectrum: What It Is & Why It Matters

Most IoT systems link networks of sensors via radio waves, which transmit data from one place to another. Radio waves, which are primarily used in communication technologies, are a type of electromagnetic radiation (a form of energy); they make up a small part of what is called the electromagnetic (EM) spectrum, which is divided up into sections called frequency bands. 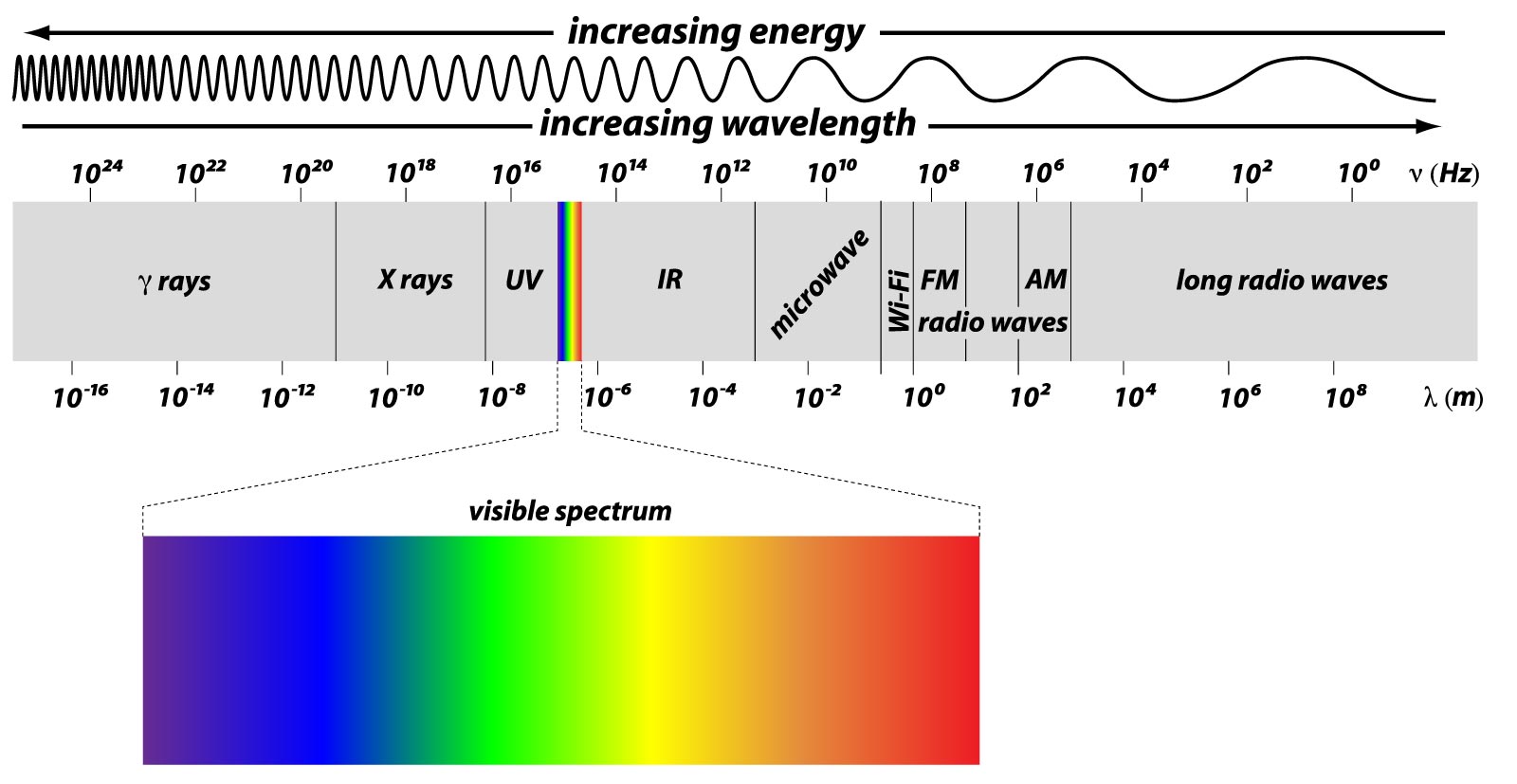 Radio waves are measured by wavelength or frequency, with wavelength being the distance between two identical points in a waveform signal, and frequency referring to the number of waves that passes a given point per second. The sweet spot for most modern data communication is between 300 megahertz (MHz) and 6 gigahertz (GHz) frequency.

The EM spectrum is a limited resource—there are only so many radio frequencies in existence. But too much activity on particular radio frequency bands would create interference to the point where nothing would be discernible. Like other countries, the U.S. has tasked a government organization, the Federal Communications Commission (FCC), to allocate the spectrum so it’s used effectively. (Check out this chart showing all the U.S. frequency allocations of the radio spectrum.)

Most of the radio spectrum is licensed by the FCC to certain users, for example, television and radio broadcasters. Individual companies pay a licensing fee for the exclusive right to transmit on an assigned frequency within a certain geographical area. In exchange, those users can be assured that nothing will interfere with their transmission.

Alternatively, organizations can still use the airwaves to transmit communications without getting permission from the FCC, but they must transmit within those parts of the spectrum that are designated for unlicensed users. The amount of spectrum that is available for public and unlicensed use is very small—only a few bands. Both the size of the area and the lack of exclusivity mean there’s greater potential for interference from other users located nearby. (It’s like the “wild west” of radio communication.)

With the exception of cellular devices, almost all IoT devices operate in the unlicensed spectrum currently.

For your own IoT deployment, consider the implications of using a licensed vs. unlicensed wireless spectrum to support your network. Using a licensed spectrum has two significant benefits: greater reliability and better performance.

Why? Think of it like a crowded room: As more and more people are packed in and talking simultaneously, it becomes harder to hear. Unlicensed spectrum users are competing with other users for priority. And as an unlicensed user, you have no protection from interference on the part of other parties. In addition, Part 15 of the FCC regulations limits the time-on-air of most unlicensed transmissions to .4 seconds (400 milliseconds). That means if you want to send a very weak signal a long way, your ability to do so is limited.

Companies using unlicensed bands for IoT deployments run into reliability and performance issues more frequently than those using licensed spectrum, in part because they simply can’t control what other people do. (It may work today but it might not tomorrow because a baby monitor was placed in the vicinity of your smart meter, for example.) That makes it a risky choice, particularly for companies concerned with liability and security issues.

Companies using unlicensed bands for IoT deployments run into reliability and performance issues more frequently than those using licensed spectrum, in part because they simply can’t control what other people do. Click To Tweet

Using the same analogy of a crowded room, licensed spectrum use is like having your own soundproof room located next to the crowded, noisy auditorium. Some of the noise might bleed through, but your ability to communicate however you like is better because of the dedicated use of that spectrum.

No one can legally use radio equipment in your licensed band without your permission. So if you do get interference in a licensed band, you have the right to compel the offending party to correct the problem. (I once had to work with the FCC to track down the source of interference on a licensed channel—the trail ultimately led to a butcher at a grocery store who had recently bought a car alarm from China, whose signal was illegally jamming a satellite dish located a mile away.)

Another advantage is performance. Using your own licensed spectrum you can, for example, transmit for three seconds (instead of the unlicensed limit of 400 ms) and send the signal ten times farther, thanks in part to the lower noise level and less competition.

Cellular IoT, LTE, 3G, and narrowband IoT (NB-IOT) technologies use licensed bands, as does the Iota Network, which supports all of Iota’s IoT solutions exclusively.

Better performance, less noise, and greater reliability—that’s the primary difference when it comes to the licensed spectrum vs. the unlicensed spectrum. Have more questions? Get in touch—we’d be happy to help. 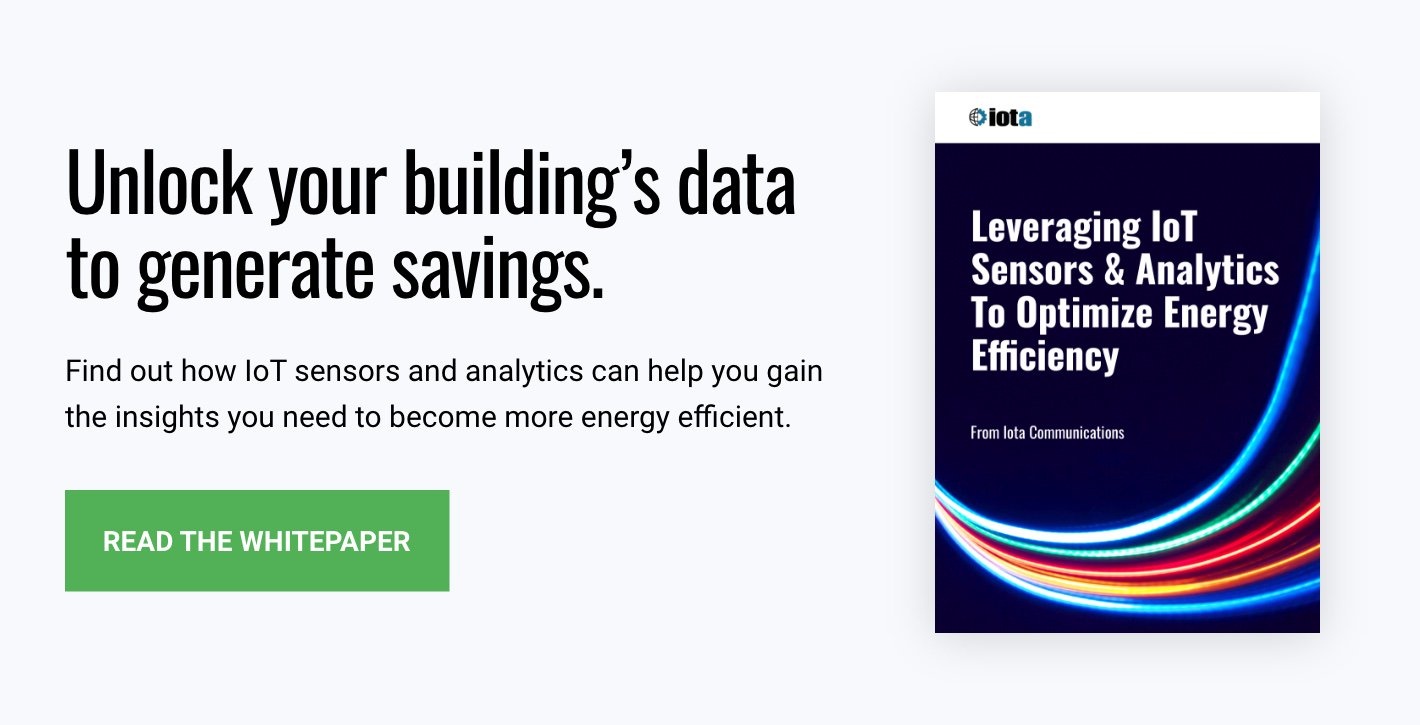 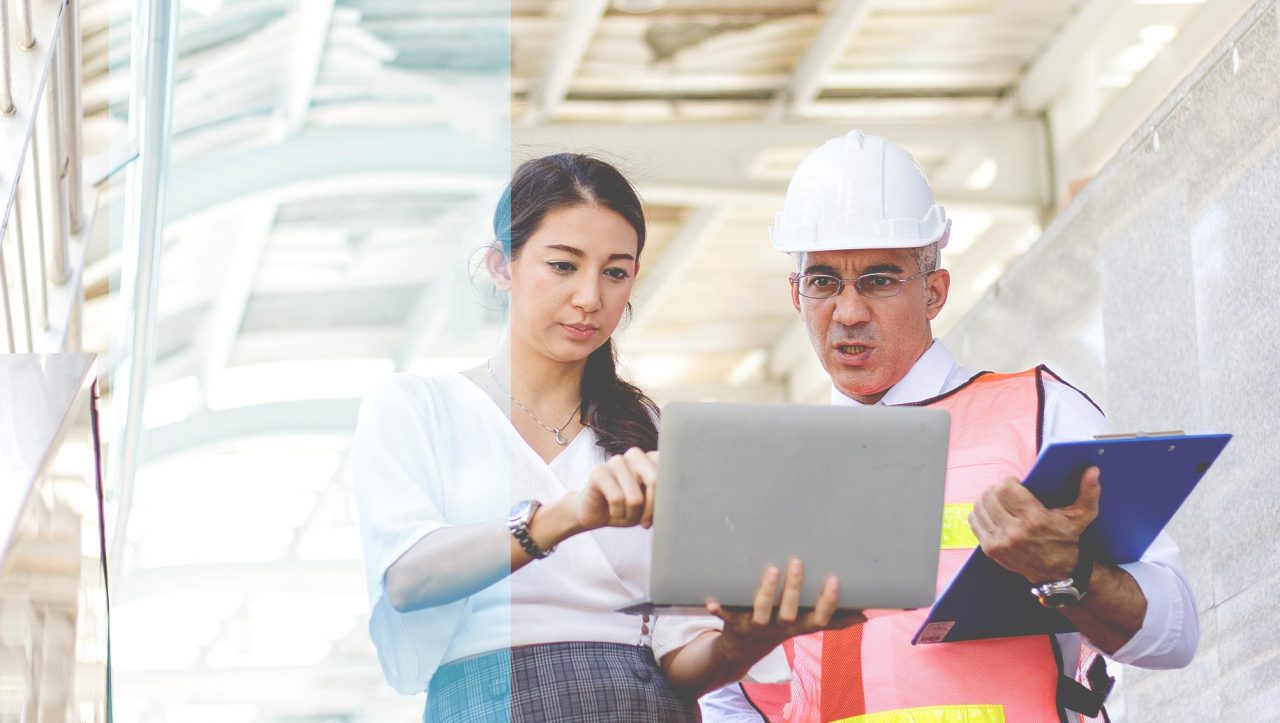