If you’ve been following the story of the Internet of Things (IoT) and its development in the U.S., you might recall seeing articles like this about a French startup called Sigfox. Just a few years ago it was announcing plans to aggressively expand its network deployment across major U.S. cities; today, it covers only a fraction of the U.S. geographic area and, due to certain setbacks, has had to pivot on its value proposition.

So what is Sigfox, and why did “Sigfox USA” essentially fail to launch after having a fair amount of success in Europe? This article examines what prevented the company from bringing its vision to fruition in the States—and why, in spite of it all, Sigfox should be considered a driving force behind the modern low power, wide area network (LPWAN) movement.

Why did “Sigfox USA” essentially fail to launch after having a fair amount of success in Europe? Click To Tweet

Founded in France in 2009, Sigfox is a service provider for the IoT. Specifically, Sigfox sets up antennas on towers (like a cell phone company), and receives data transmissions from devices like parking sensors or water meters. These transmissions use frequencies that are unlicensed.

Sigfox built its first network in France, which was essentially the first of its kind—a low power, wide area network (though there were some precursors to this movement). Sigfox technology sends very small amounts of data very slowly using standard radio transmission methods (phase-shift keying going up and frequency-shift keying coming down) and ultra narrow band radio modulation—technology that operates over very narrow spectrum channels. Using software-defined radio, it’s possible to detect even extremely weak signals, even if there is a really loud signal very closeby.

At the time, the Sigfox network solved a big problem for IoT device makers looking for connectivity options other than cellular. Cellular was expensive, and more appropriate for power-hungry devices like smartphones. IoT devices don’t communicate large amounts of data but they do need to communicate over long distances. Also, because IoT projects typically required large numbers of sensors, cost-efficiency was important.

In Europe, Sigfox operates in the 868 megahertz frequency band, which is not heavily used and therefore is very quiet—similar to licensed spectrum in the U.S. In addition, there is no limit to how long a device can be on the air. Sigfox devices could transmit for miles because they had a very quiet spectrum and a long time-on-air, which proved to be the perfect scenario for IoT device communication.

Sigfox had big plans for the U.S. when it launched here in 2015, but it faced a number of obstacles that would make it difficult to find the same kind of success as it had in Europe. The core problem was its use of the unlicensed 900 megahertz Part 15 spectrum.

This use of unlicensed spectrum in the U.S. created two issues:

Ultimately, it took longer than it should have for company leaders to realize the use of unlicensed spectrum in the U.S. simply wasn’t conducive to long-range IoT applications—it would never replicate the clean, long-range performance they were seeing in Europe.

Another issue was its business model for deployment.

Sigfox initially hoped to either build a network itself, or convince large telecom providers like T-Mobile or AT&T to adopt its protocol. But by the time the company entered the U.S. market it was already viewed as a threat—wireless telcos were looking to develop their own networks to support the IoT. Competing head to head with multi-billion-dollar telcos was not a winning strategy, nor was attempting to build and deploy its own networks without any existing customers. The U.S. is a vast territory; now, even Sigfox concedes that, when it comes to wireless network deployment, “U.S. states are like countries,” and “it’s unrealistic” to think any network operator can provide total coverage.

Another issue plaguing the U.S. launch was pressure from the up-and-coming LoRa ecosystem, another communication network technology for IoT applications that uses the same band but is somewhat more accessible than Sigfox; the company has also been experiencing leadership issues, with some top Sigfox executives departing in both 2017 and 2018.

Where is Sigfox now?

Despite all of the challenges mentioned above, Sigfox still operates in the U.S. And while it probably won’t ever deploy a nationwide network as an alternative to cellular, its technology is appropriately suited for discrete applications, like campuses, for example, covering a small area.

Still, Sigfox deserves credit for jumpstarting the development of the wireless telecommunications industry. Its initial investment in France energized the industry about LPWAN technology; without that, Narrowband-IoT and LTE-M would either not exist or not be as well-developed as they are. Sigfox and the threat it posed to the telcos’ dominance truly changed the course of wireless development worldwide.

Have a question about IoT connectivity for your smart building project? Ask us—we’d love to help. 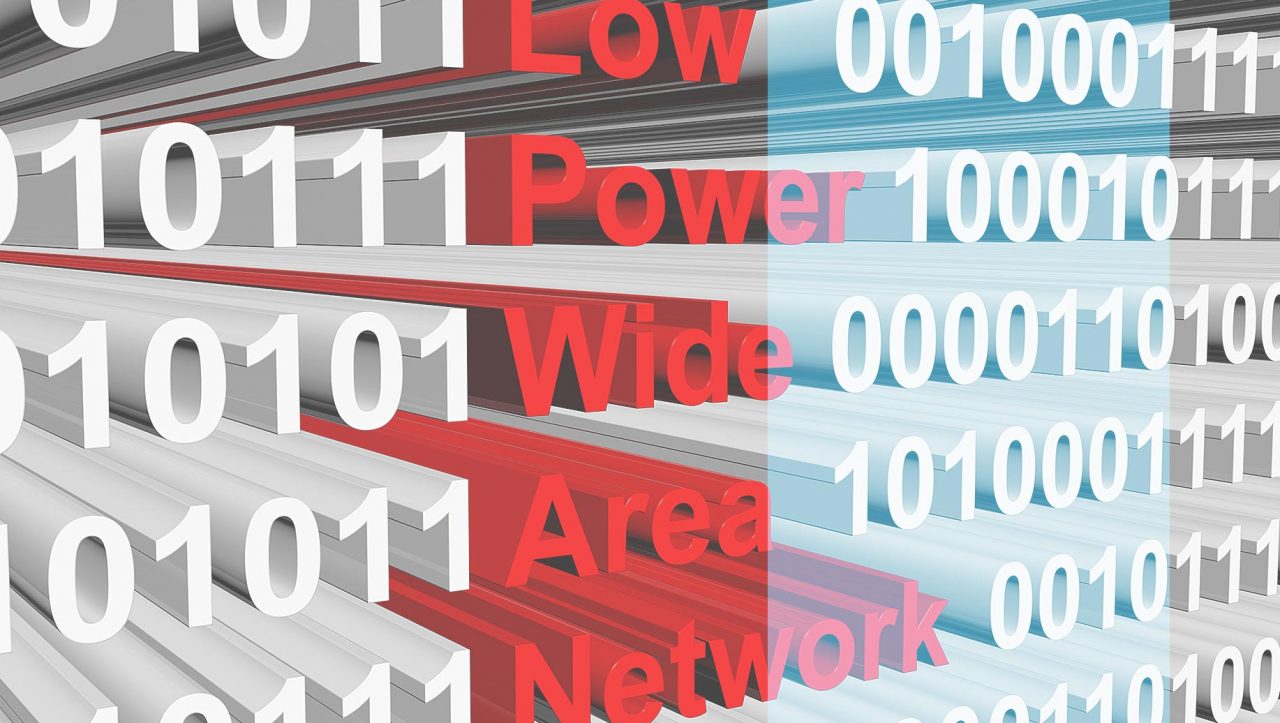