Companies of all kinds—big and small, in every industry—are increasingly starting to realize the business value of sustainability. It’s a stance that’s attractive to both customers and investors, and, in the eyes of many thought leaders, also reflects a company’s ability to sustain long-term growth, opening up new pathways to success and freeing them from operational constraints.

Companies of all kinds—big and small, in every industry—are increasingly starting to realize the business value of sustainability. Click To Tweet

Sustainability initiatives for business come in many shapes and forms; companies define their own direction, often based on how that direction relates to their core strengths and objectives. The sustainable development examples listed below show the wide range of practices happening today from companies currently leading the way.

1. Honda: A focus on energy efficiency and alternative energy sources

Honda’s Environmental Leadership Program won the 2019 Climate Leadership Award for its efforts to reduce carbon pollution and address climate change. Honda supports its dealerships in their efforts to reduce CO2 emissions by providing them with tools that allow them to evaluate and measurably reduce their energy and water use. Since the launch of the program in 2012, more than 800 dealers have collectively reduced their CO2 emissions by approximately 59,000 metric tons. Honda also implemented a solar energy system at its U.S. sales headquarters in California, as well as wind turbines at its Ohio manufacturing plant, which produce more than 10% of the energy required by the facility.

Wondering how much energy your facility consumes daily—and how you compare to your peers? Download our Energy Benchmarking Report to see how you can get started measuring.

Multinational computer software maker Adobe has a number of sustainability initiatives in play. In the past few years the company has made great strides in reducing whatever waste it produces in its operations and product delivery. It moved most of its product sales and distribution online, and created Adobe Sign (a cloud-based e-signature service) to encourage reduced paper consumption. The company is also committed to the creation of healthy workspaces, with clean air and natural light. Leaders at Adobe have created a culture of sustainability in the workplace, which they say has trickled down so that employees integrate sustainability into their own lives as well. (Check out its latest green building plan.)

This healthcare company’s credo calls on the company to continually put the well-being of the people it serves ahead of profit-making. As part of that mission, Johnson & Johnson collaborates with all its global suppliers to “accelerate environmental and social improvements across the value chain.” Suppliers are held to specific responsibility standards related to the environment, fair and ethical labor practices, and the supply chain. In Brazil, for example, the company worked with a recycling cooperative to improve its working conditions and workers’ literacy and computer skills to the point where it could be a reliable, high-quality supplier for J&J.

Consumer goods giant Unilever is working hard to address the issue of water scarcity. It calculates its water impact annually by measuring the amount of water consumers use in conjunction with its products (how much water its products require) as well as the amount of water used in the agricultural raw materials it sources. It also measures the water used in its manufacturing operations in an attempt to reduce water use. Water-efficiency features are included in every new and upgraded facility, and the company promotes water reuse and recycling in its factories. Unilever has been collecting hourly data related to site-specific water use since 2014.

Setting another successful sustainable development example is Boston Medical Center (BMC). More than just a traditional healthcare center, BMC was recognized in 2019 for environmental practices that exemplify a “more expansive definition of health.” Its rooftop farm has 2,658 square feet of growing space and harvests about 25 different crops, which are provided to employees, patients, and community members via a food pantry. The hospital buys electricity from a solar farm, allowing it to eliminate nearly 120,000 metric tons (the equivalent of 25,000 cars) of carbon dioxide emissions yearly. The hospital has also initiated more than 30 energy efficiency projects in the past several years, diverting over $7 million from utility bill payments toward patient care instead.

Have a sustainability project you’d like to work on? Partner With Iota

At Iota, we’ve helped many forward-thinking businesses implement sustainability initiatives successfully, whether they involve reducing energy consumption, managing water use more responsibly, improving the workplace environment, or nearly anything else. Get in touch to start designing your own company’s best approach to sustainability today. 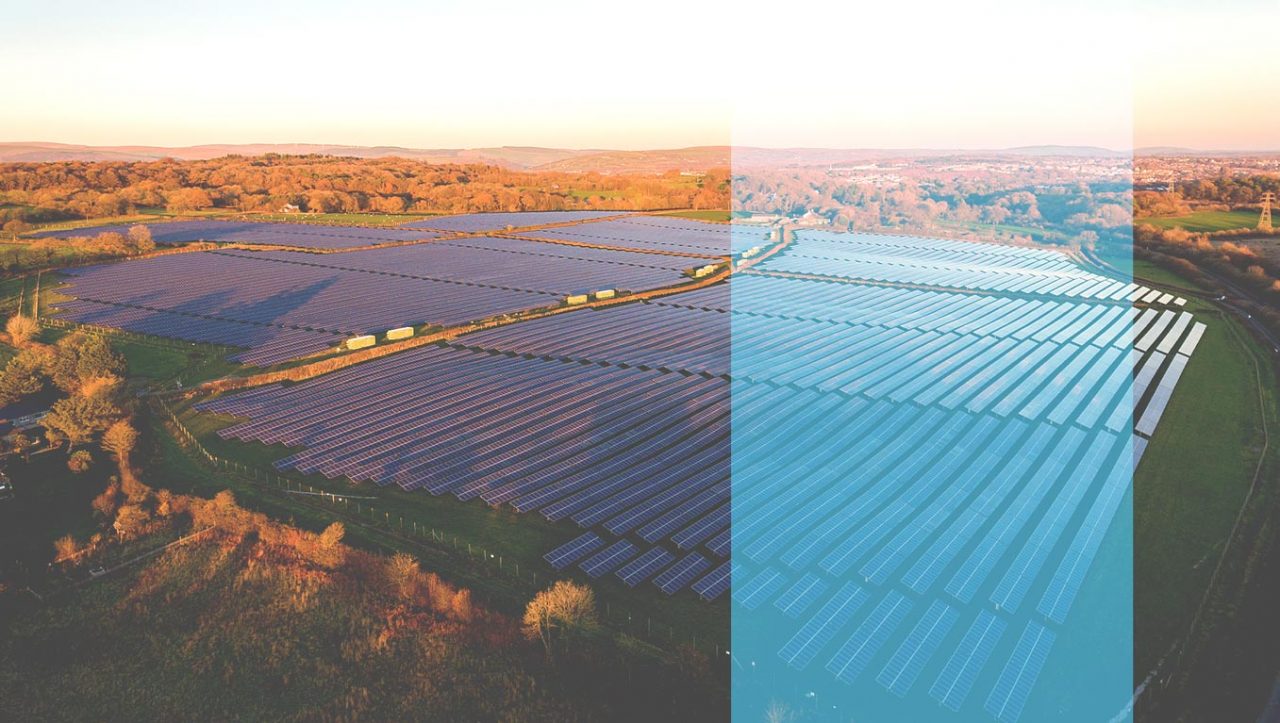