The success or failure of Internet of Things (IoT) projects is dependent on many things, but without a reliable connection between devices, sensors and your IoT platform, your project won’t even get off the ground. However, connectivity is not a matter of simply choosing a preferred wireless technology. It’s equally important to understand the requirements of your application—and then choose the network technology that’s the best fit.

The success or failure of Internet of Things (IoT) projects is dependent on many things, but without a reliable connection between devices, sensors and your IoT platform, your project won’t even get off the ground. Click To Tweet

Below are the four general types of IoT networks and some of the top IoT wireless protocols within each category. Keep in mind there’s no “winner” here; all the below technologies have advantages and disadvantages in terms of cost, power, and battery size—three key differentiating features of IoT networks. No matter which technology you choose, you’ll inevitably have to make a trade-off somewhere. Negotiating the right balance of the three elements for your project will ensure it starts off on the right foot.

Wondering how the IoT can give your company a leg up? Ask us how our smart building solutions can help you save money.

Cellular networks use the same mobile networks as smartphones to allow IoT devices to communicate. Because these networks were originally designed for power-hungry devices like smartphones, they weren’t always considered the best fit for IoT devices. Eventually, the cellular industry developed new technologies that were more appropriate for IoT use cases. Today, this type of wireless network is very popular, and is considered a reliable and secure method of IoT connectivity. Cell service is available in most locations in the U.S., and this type of network covers a very large area. However, cell connectivity often isn’t available in the places that most need monitoring sensors—for example, inside utility closets, elevator shafts, basements, etc. (Another IoT wireless technology class, LPWAN, might be a better fit for these locations.) And even though cellular connectivity is now less expensive and more power efficient than traditional telecom standards, cellular-connected IoT devices still require a great deal more power and energy than some other types of wireless networks.

Two cellular IoT wireless protocols currently vying for dominance are LTE-M and Narrowband IoT (NB-IoT). LTE-M is a great option for IoT connectivity if you’re willing to pay the price, and if your use case requires low power. In addition, LTE-M networks are already in place in the U.S., which means you can start taking advantage of this option today. NB-IoT is somewhat less costly than LTE-M and uses less battery power, but there’s not enough coverage everywhere to reliably deploy an NB-IoT solution yet.

Networks that cover fairly short distances are called personal area networks (PAN) and local area networks (LAN). PAN and LAN networks are considered to be fairly cost-effective, but the transfer of data can sometimes be unreliable.

Wireless personal and local area network technologies that are commonly incorporated into IoT connectivity solutions are WiFi and Bluetooth. WiFi can be used for applications that run in a local environment, or in a distributed setting if there are multiple access points integrated into a larger network. One downside to WiFi is that it works only if the signal is strong and you’re close to the access point. Also, WiFi is generally more power-hungry than people think, but it is possible to operate it in a way that’s a little more power-efficient (for example, your device only connects periodically to send data, then goes back to sleep).

Bluetooth Low Energy (BLE) is a more energy-efficient wireless network protocol—if you’re not receiving data constantly, a single battery running BLE could last up to five years. However, compared to WiFi it is slower to transmit and is more limited in the amount of data it is capable of sending.

Both WiFi and Bluetooth are easy to connect in most cases, although WiFi does have some security challenges that may be difficult to overcome.

IoT devices that run on LPWANs send small packets of information infrequently and over long distances. This type of wireless network was developed in response to the early challenges of cellular connectivity. Proponents of LPWAN position it as longer-range than WiFi and Bluetooth, but using less power than cellular. Sigfox built the first LPWAN network in France and is considered the driving force behind its growth (despite the fact that Sigfox never took off in the U.S.).

A well-known and commonly used IoT network protocol in this category is LoRaWAN (long range wireless area network), which runs on the LoRa (long range) communication network. Advantages of LoRaWAN for IoT devices are its low power requirement (for long battery life) and relatively low-cost chipsets. Plus, under the right conditions, a single base station or gateway running on a long-range network is capable of providing service to a very large area—a few kilometers in dense urban areas and up to 15–30 kilometers in rural areas.

Zigbee is one example of an IoT wireless network technology. Mesh networks are very short range and may require extra sensors throughout a building or the use of repeaters to get the coverage your application needs. Also, the nature of the way these networks communicate can result in high power consumption, especially if you need instant messaging, such as for a smart lighting application. (IoT applications that require only occasional information updates use less power.) However, mesh networks are also fairly robust, able to find the fastest and most reliable paths to send data, and easy to install, making them a popular choice for in-building use.

What’s the right type of IoT network for your use case?

Every use case has a different option. If your company would like to discuss a potential IoT project and network connectivity options, get in touch with us at Iota. We have a variety of smart building solutions, a reliable and secure proprietary IoT network, and a team of experts who are knowledgeable about IoT deployment. Request a discovery call today. 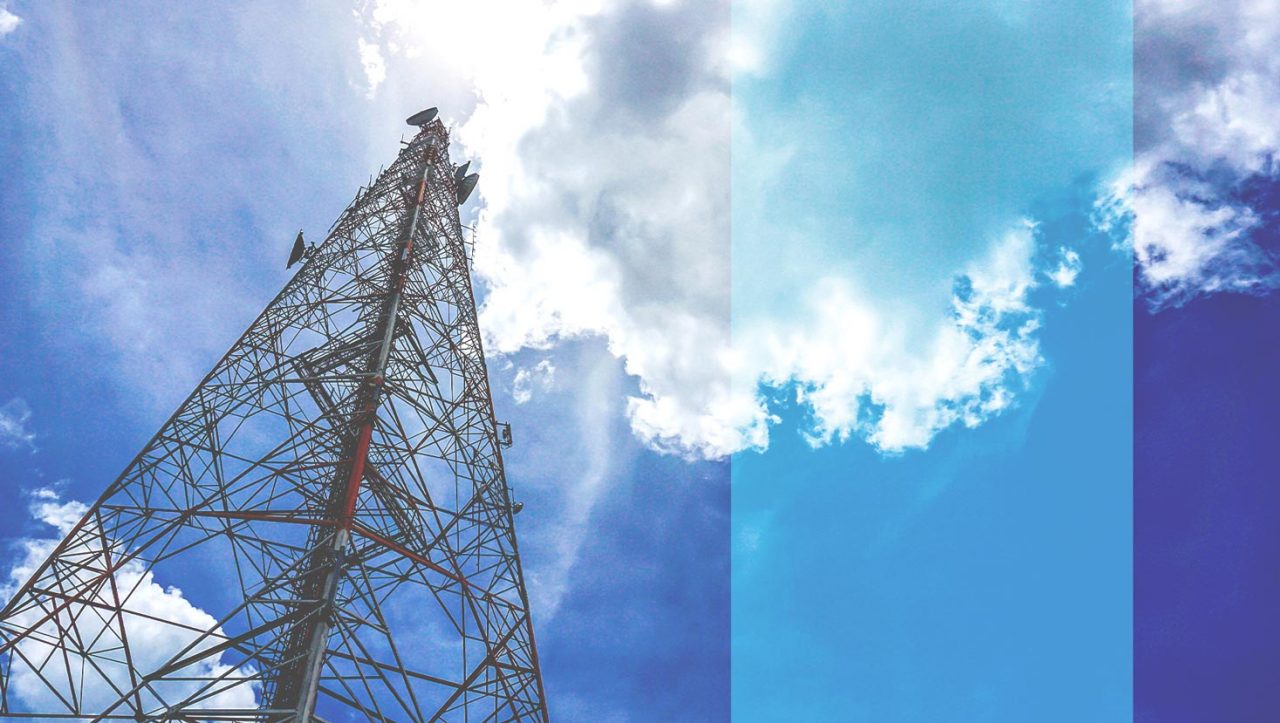