Looking to take advantage of the opportunities afforded by the Internet of Things (IoT)? Understanding the technology behind IoT can be useful as you’re evaluating solutions and searching for the best IoT partner for your business. At the heart of the IoT is wireless technology—a defining element of any IoT application’s performance. In this article, we’ll explain the basics of wireless technology, including answers to common questions like “What is the wireless spectrum?”, and discuss some recent developments around wireless spectrum usage and allocation that may influence IoT growth.

What is wireless spectrum?

Information that travels wirelessly uses radio waves—invisible airwaves that are a type of electromagnetic radiation (a form of light). Radio waves are measured by wavelength or frequency, with wavelength being the distance between two identical points in a waveform signal, and frequency referring to the number of waves that pass a given point per second.

Radio waves are just a small part of what is called the electromagnetic (EM) spectrum, which is divided into sections called frequency bands. Different parts of the spectrum have different characteristics. Generally, low-frequency transmissions can retain signal strength over longer distances than higher frequency transmissions. However, less data can be transmitted over these lower frequencies. The sweet spot for most modern data communication is between 300 megahertz (MHz) and 6 gigahertz (GHz). Note that the spectrum includes both broadband and narrowband signals; narrowband signals use a smaller range of frequencies to transmit, while broadband, or wideband, signals use a wider portion of the spectrum.

Partner with the only IoT company that has its own licensed network for greater reliability and better performance—schedule a call today.

What is “spectrum management”?

To understand the meaning of spectrum management, you first have to know a little more about the EM spectrum. Even though the spectrum is not tangible, it can be compared to real estate:

Unlike real estate, however, the spectrum is owned by the government. In the U.S., the Federal Communications Commission (FCC) is responsible for spectrum management to ensure its effective use. Most of the radio spectrum is licensed by the FCC to certain users, for example, television and radio broadcasters. Some parts of the spectrum are designated for unlicensed users; those airwaves can be used to transmit communications without getting permission from the FCC.

With the explosion of the IoT, which depends on wireless communication, wireless spectrum allocation has become a topic of concern. Interference is an issue, particularly in the increasingly active bands that do not require a license. Also, the amount of available spectrum is very small—not enough to support the growing number of IoT and other wireless devices.

With the explosion of the IoT, wireless spectrum allocation has become a topic of concern. Interference is an issue, particularly in the increasingly active bands that do not require a license. Click To Tweet

Spectrum management is no straightforward task. With space having been at a premium for many years already, the FCC is always reevaluating options that would allow for continuous growth.

In many ways, the shortage problem is rooted in the existing inefficiencies of spectrum usage. Licenses essentially serve as place-holders, reserving the licensee’s right to use the band when—and only when—it needs or wants to. Once someone has a license, there’s no incentive for them to use it or not. As a result, many bands are quiet much of the time. In addition, some license-holders use their spectrum block only in specific geographical areas, leaving it unused in all other locations. Once these large swaths of spectrum were licensed, the tremendous demand that remained was packed into tiny little slivers.

The UHF spectrum, in particular, is scarce. Television channels are currently the dominant license-holders within this spectrum, and, according to the original license terms, as long as they continue to broadcast, they can keep their slice forever. There’s been some push to ask TV stations to volunteer to give up their designated pieces of the band. But even if they were willing to sell them, their licenses wouldn’t be particularly valuable to a mobile operator like AT&T, who would then have to approach Apple, Samsung and other electronics makers about changing their hardware to support the new frequency, which isn’t worth it just for one geographical area. There are dozens of organizations holding TV UHF licenses, but those licenses are valuable to mobile operators only if they can reach large chunks of the country within that band. As it stands now, wireless spectrum allocation makes the businesses of telecoms even more complex, because it forces them to use a mashup of different frequencies. And because they can transmit only so much through the airwaves in a given area, it’s likely that, eventually, demand will exceed capacity.

There was also a push in 2010 for the FCC to allow people to use the space in between TV channels, called TV White Space. But because it’s tightly controlled—and because it’s mostly used for video distribution (such as the wireless cameras used during the Super Bowl to transmit video content from the end zone back to a station that’s only 20 feet away)—it’s not really appropriate for IoT devices and cellular.

In its continuing efforts to ensure sufficient spectrum will be available for advanced services like the IoT, in late 2019 the FCC made available a band that was formerly restricted from commercial use called the Citizens Broadband Radio Service (CBRS).

The portion of the spectrum ranging from 3550 to 3700 MHz was previously available only to the U.S. Department of Defense and was widely used by the Navy. Now, this newly allocated band of frequencies will be commercially available to pretty much anyone. (A new approach called dynamic spectrum sharing will coordinate access to ensure the military retains first rights.)

While lots of organizations will be able to put this spectrum to use for a variety of applications, CBRS may turn out to be particularly useful for solving the “last mile” problem. Mobile network operators face a common problem of how to deliver service to end-users located inside tightly packed buildings, for example. That figurative last mile—the one from outside the building to someone located inside—is usually complex and expensive to cover. The only way it works today is if every carrier—Sprint, Verizon, T-Mobile, etc.—has gone into the building and installed a distributed antenna system (DAS) that allows users to operate cell phones inside. And because they’re all on different spectrums and different systems, it’s all very inefficient. With CBRS, it would be possible to use just one band for in-building LTE that funnels all communication to a data plane; it could then be distributed to different operators.

For now, CBRS is very new; stay tuned to see if it takes off.

A Wireless Network You Can Rely On

The wireless spectrum, along with its management and allocation, are important concepts for the future of the IoT—and helpful to understand if you hope to deploy an IoT solution effectively.

At Iota, we partner with businesses to help them leverage the IoT to reduce costs, increase efficiency, and advance sustainability goals. Our dedicated carrier-grade network, built specifically for IoT devices, is the first IoT network to employ FCC-licensed spectrum. That means our sensors and devices operate within the portion of wireless spectrum reserved for organizations that have been granted FCC licenses. With exclusive rights, our communications devices operate without interference or spectrum crowding. Our dedicated network also keeps the cost of connectivity low, enables long-distance (and short-range) communication, and consumes very little power, so that most of our sensors can run on battery power for as long as 10 years.

If you’re interested in learning more about Iota’s connectivity solutions and wireless technology, we encourage you to get in touch. 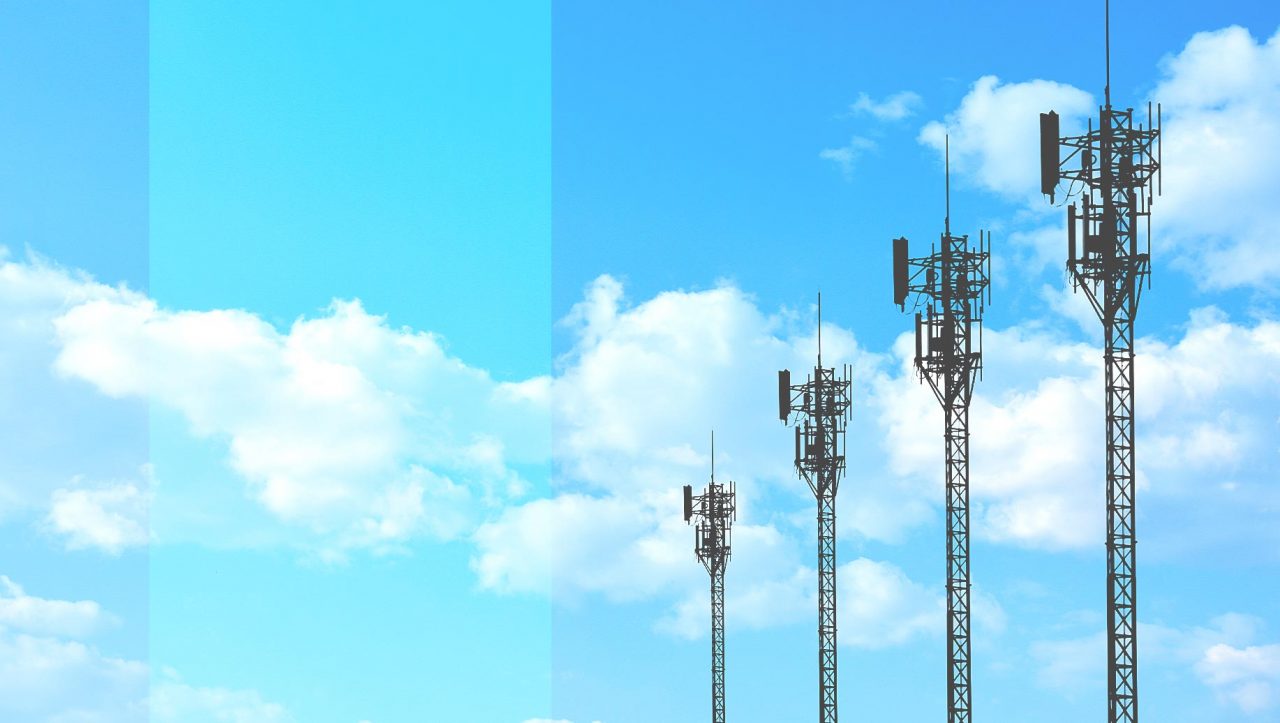