Lehigh Valley Gets High Marks for its High-Tech Economy.

Lehigh Valley’s economic growth in the high-technology sector ranks among the top 10% of the largest metropolitan regions in the nation, according to a new study by the nonprofit Milken Institute.

The Real GDP in that sector, which by the Milken Institute’s definition includes notable companies such as Olympus, B. Braun and ADP, grew by 9.7% from 2018 to 2019. That high-tech output equates to about $6.3 billion in current dollars or 14% of the Lehigh Valley’s $43.3 billion private-sector GDP in 2019, the most recent data published by the Bureau of Economic Analysis.

While the high-tech sector in places like New York and Houston produce a much larger output, the percentage of high-tech growth in Lehigh Valley between 2018 and 2019 outpaced those two cities and most other large metro areas with a population of 250,000 and above. Lehigh Valley ranked 16 of 200 in year-over-year growth in high-tech GDP.

Lehigh Valley also ranked in the top third in terms of high-tech concentration in the regional economy in 2019.

“This report confirms that Lehigh Valley has a rich high-tech sector as part of its very balanced economy,” Lehigh Valley Economic Development Corp. President and CEO Don Cunningham said. “This is an important area of focus for us along with the development of professional office, the life sciences and advanced manufacturing. The study is also very encouraging in that it points out that communities with a tradition of innovation are more resilient to ‘economic shocks.’”

The high-tech ranking was one measure of a larger annual study called the “Best Performing Cities” that ranked metropolitan areas based on one- and five-year changes in employment, jobs, housing affordability and broadband access. Lehigh Valley finished with an overall ranking of 90, a 25-spot jump over the previous year’s ranking. Lehigh Valley generally performed better than the median on the one-year measures but lower on the five-year measures in the study.

Misael Galdamez, the report’s lead author and senior policy analyst at the Milken Institute’s Center for Regional Economics, said he saw twin themes in the types of companies driving Lehigh Valley’s high-tech growth: computer-related and scientific research.
“It bodes well to have more than one set of high-tech industries because it makes for a more diversified economy,” he said.

He noted medical equipment and supplies manufacturing, such as B. Braun, and medical labs, such as HNL, have higher than average presence in the region.
HNL’s CEO Matthew Sorrentino sees talent as a major attribute– 40% of the company’s 1,100 employees have advanced degrees.

“This has always been an area that, with its colleges and universities, we’ve always had a highly skilled workforce compared to other places, and so we haven’t had that much trouble recruiting people,” Sorrentino said last fall in a recorded interview with Cunningham.

Lehigh Valley’s growth in the high-tech economy between 2018-19 was more pronounced and ranked better among other metropolitan areas than in than the five-year measure in the study.

Among the economic development projects coming online in 2019 were Tyber Medical’s expansion, which added 30 new jobs in Bethlehem and ADP, which opened a new facility with plans to bring 1,000 jobs in downtown Allentown.

While the pandemic likely stymied growth last year amid employment drops and business disruptions, some high-tech companies continued to expand in 2020 in Lehigh Valley, in part, to help meet the essential needs prompted by the pandemic.

OraSure Technologies, which is seeking federal emergency authorization for its COVID diagnostic device that made Time magazine’s top 100 inventions of 2020, is undertaking an expansion at its Bethlehem manufacturing operation that will create and retain more than 400 jobs in the region.

U. S. Specialty Formulations, a contract pharmaceutical company that started at Ben Franklin’s incubator space in Bethlehem, undertook an expansion to its 41,000-square-foot Allentown plant.

CryoConcepts in Bethlehem undertook an $850,000 investment to equipment and machinery at its facilities in south Bethlehem.

And, in a larger strategic move, IotaComm™, a fast-growing wireless communication and data analytics software company, began the consolidation and relocation of its dual headquarters in Phoenix and New Hope, Pa., last spring to downtown Allentown.

IotaComm Vice President Kim Velez said the company moved to the Lehigh Valley because of its accessibility to major cities where it has existing business relationships, the potential to establish new business relationships with diverse and innovative leaders, and the rich quality of life the region affords to employees.

“The incentives [Lehigh Valley] provides for growing businesses like our own and its appetite for continued expansion and amenability to innovation and reinvention lends itself very well to our own business aspirations,” she said.

The Milken Institute, a a nonprofit, nonpartisan think tank based in California, has a mission to produce market-based principles to drive social change. Its Center for Reginal Economics produces research, programs and events to inform policy solutions to drive job creation and industry expansion. 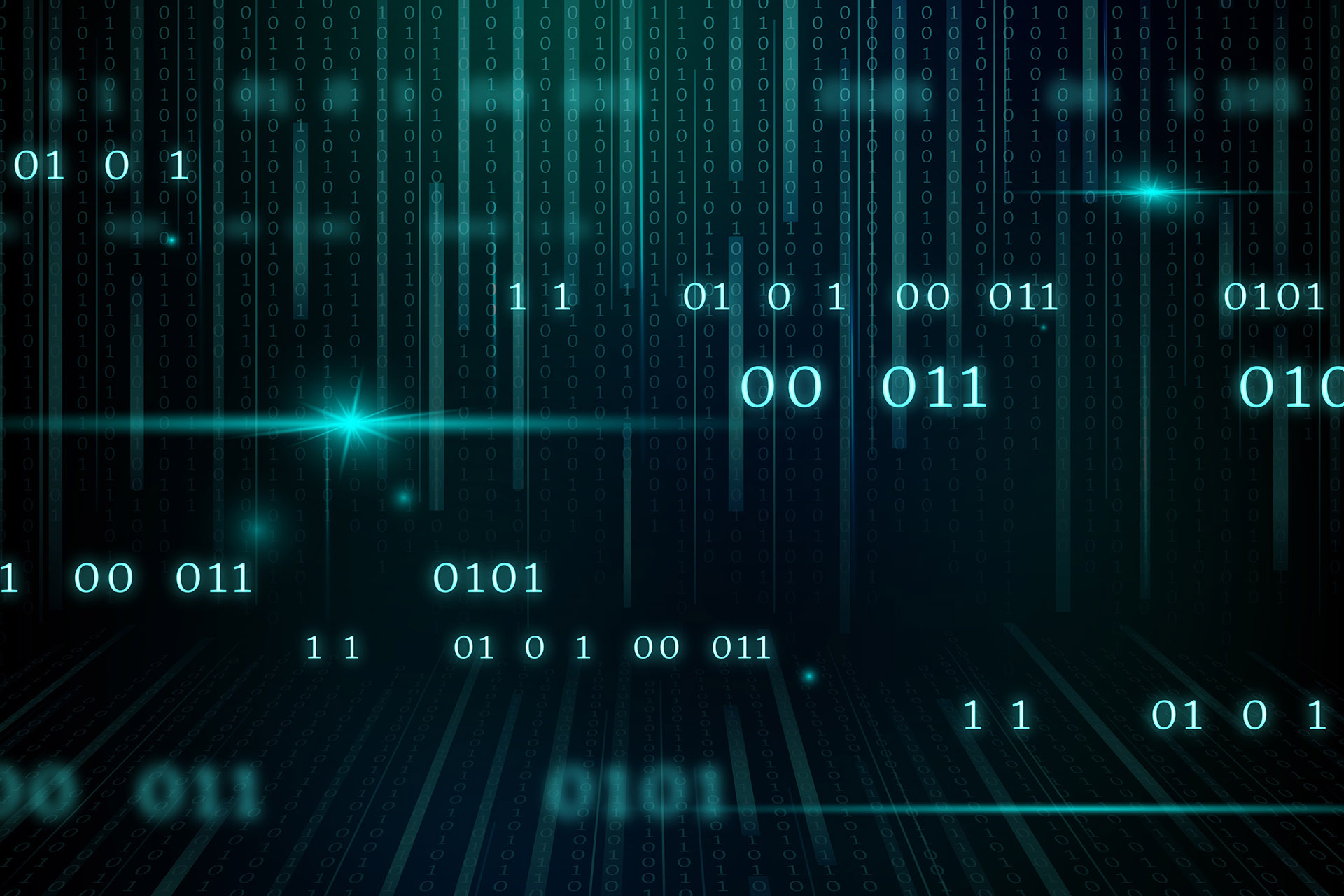