What do the cities of Singapore, New York, Tokyo, and London have in common? They are all expected to spend more than $1 billion in 2020 on various smart city initiatives. And it’s no wonder why: Cities are currently home to more than half—55%—of the world’s population; that number is predicted to jump to 68% by 2050. Incorporating advanced technology into municipal infrastructure gives city governments a way to more effectively manage their resources and assets, helping them better meet the needs of the future.

There are tons of great examples of smart city solutions in place around the world already; five of the most beneficial applications are listed below.

Have a smart city project idea your local government needs help carrying out? Talk to us about how we can help.

With waste production in cities increasing, municipalities are looking for ways to make their collection processes more efficient. Rather than using predefined routes and a fixed collection schedule, waste management workers rely on sensors placed in waste receptacles to measure fill levels and notify them when bins are ready to be emptied. The city of Seoul in South Korea reduced its collection costs by 83% with a smart waste management system, and eliminated waste overflow at the same time. San Francisco also recently outfitted 1,000 trash bins throughout the city; city government hopes it will reduce trash pickup time and eliminate calls from the public about overflowing bins.

Some cities, like Denver, are turning to acoustic gunshot detection systems (AGDS) to identify when a gun has been fired and the exact location of the shot(s). Acoustic sensors deployed at strategic locales (for example, airports, large venues, hotels, etc.) detect a gunshot and send the location information to a local emergency authority. This allows police to arrive on the scene faster than they could have otherwise; they also know exactly where to go when gunshot incidents occur. Denver police estimate that AGDS has contributed to 134 arrests since it was implemented. Gunfire-detection systems are also being implemented in some U.S. offices and factories as well.

Traffic delays don’t only waste time, they also waste money—to the tune of more than $300 billion in 2017. As a result, an increasing number of city governments are leveraging IoT solutions in hopes of providing some relief. About one-third of Pittsburgh’s 610 intersections will be equipped with smart traffic signals in the coming years; sensors at the intersections determine traffic volume and adjust stop-and-go times based on the number of vehicles present. Since the project’s inception, wait times at intersections are down by 41% and vehicle emissions have been reduced by 21%. The city of Dallas is also currently implementing an IoT-enabled traffic management system in hopes of better managing road congestion.

Traffic delays don’t only waste time, they also waste money—to the tune of more than $300 billion in 2017. As a result, an increasing number of city governments are leveraging IoT solutions in hopes of providing some relief. Click To Tweet

With air pollution plaguing many large cities, monitoring air quality on a continuous basis is a necessity. Chicago (the 18th most polluted city in the U.S.) is one of several cities that now uses IoT sensors to collect a variety of air quality data, including levels of particulate matter, carbon monoxide, ozone, nitrogen dioxide, and more, as part of its broader Array of Things (AoT) initiative. Government officials plan to use this data to make the city healthier and more livable.

Many cities are upgrading their street lighting in more ways than one—they’re both switching to LEDs and implementing connected lighting solutions. This smart city IoT use case has multiple benefits, from increasing energy efficiency to reducing energy and maintenance costs. (Chicago hopes to save $10 million per year in energy costs with its street lighting initiative.)

Smart lights can automatically adjust their brightness based on periods of inactivity; they can also transmit maintenance information for quicker response times. The city of Miami has more connected street lights than any other city in the world; it saves 44% on energy annually compared to the amount paid previously for traditional streetlights.

Keep in mind that, while the use of advanced technology has been focused on major urban areas to this point, we’re also seeing the application of smart city-type projects in small towns, suburbs, and rural areas as well. For example, there are currently works in progress in rural areas to help farmers work more efficiently; suburban areas are testing the waters with projects like smart water meters and well monitoring to better manage the water supply; and islands are trying out smart grid initiatives that will provide valuable information for reducing energy use. Whatever the size or challenges of your municipality, the strategic and creative application of IoT solutions often produces good results.

Do you have a smart city project idea you’d like to implement? Talk to us at Iota; we’d love to help!

We’re dedicated to helping cities and businesses reduce costs, increase efficiencies, and advance their sustainability efforts. Tell us what your city wants to accomplish, and let’s work together to get the job done. 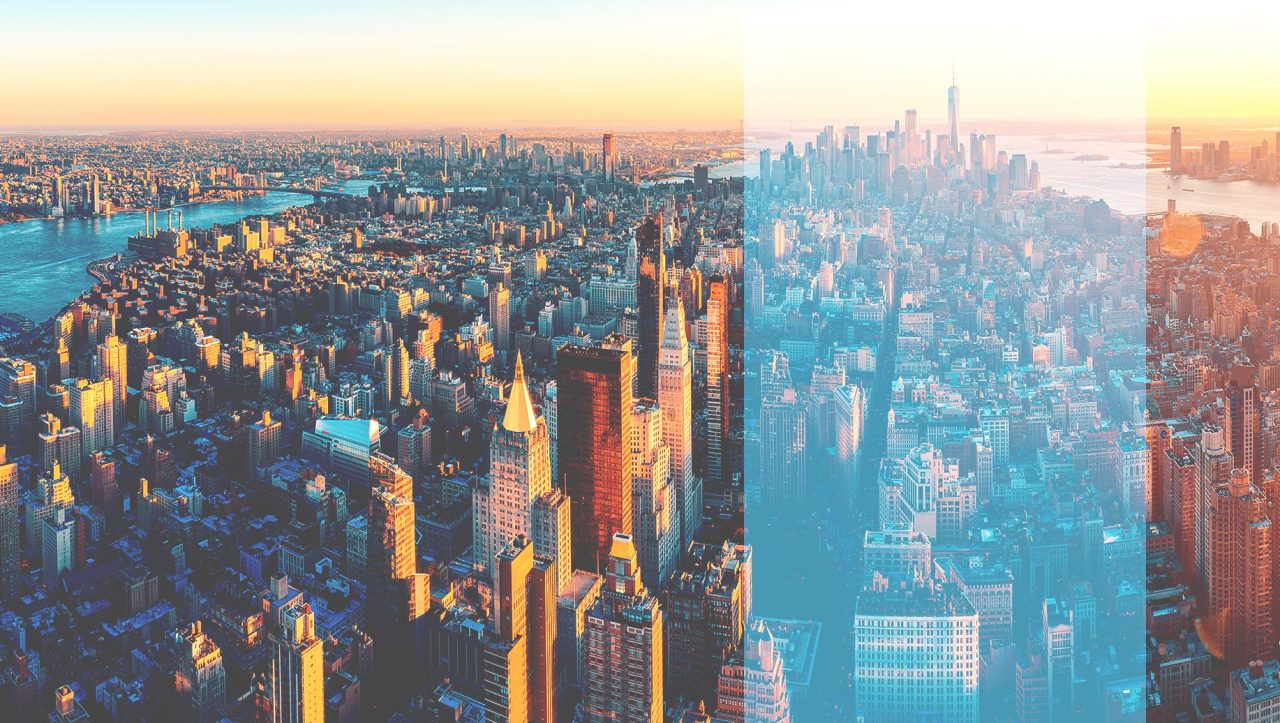